it’s Saturday September 5th. 2009 and fifteen months ago back on june twentieth I put out a special report called total emergency alert elite are now evacuating. and I break now and how they’re sending MRAP still all the local departments saying you’re ready for civil unrest to fight the Tea Party. pointed out how we’re having all these announcers for world government by the Pope and the rest of it pointed out that the elite were preparing a pulling their money out of stock markets in the USA Europe but especially China .

you now see that’s going to happen I showed you mainstream news articles were elites are
buying armored outs in northern Canada the Ozarks New Zealand the Cook Islands. 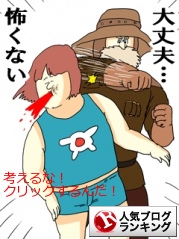